Right after a token's ICO succeeds, a decentralized exchange network i.e. the IADS Network will be initiated, and meanwhile, a payment network is ready as well. But, wait for a minute, please.

Thus in the IADD Network (Instantly and Automatically Deployed Deswap Network) the benchmark token NDAO will be in circulation and it will eventually be adpoted in non-investment markets and people's daily life such as retail etc. This will provide a revolutionary solution for application of blockchain technologies in business and economy. 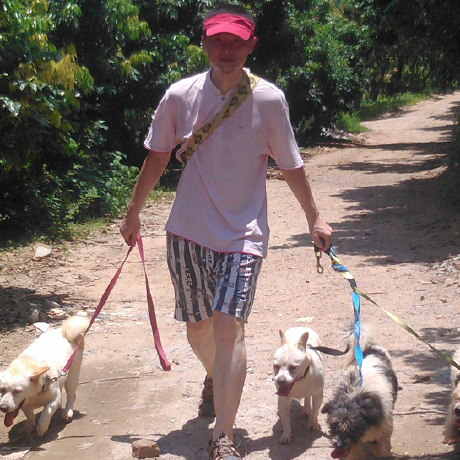